Roof Ridges: What You Need To Know 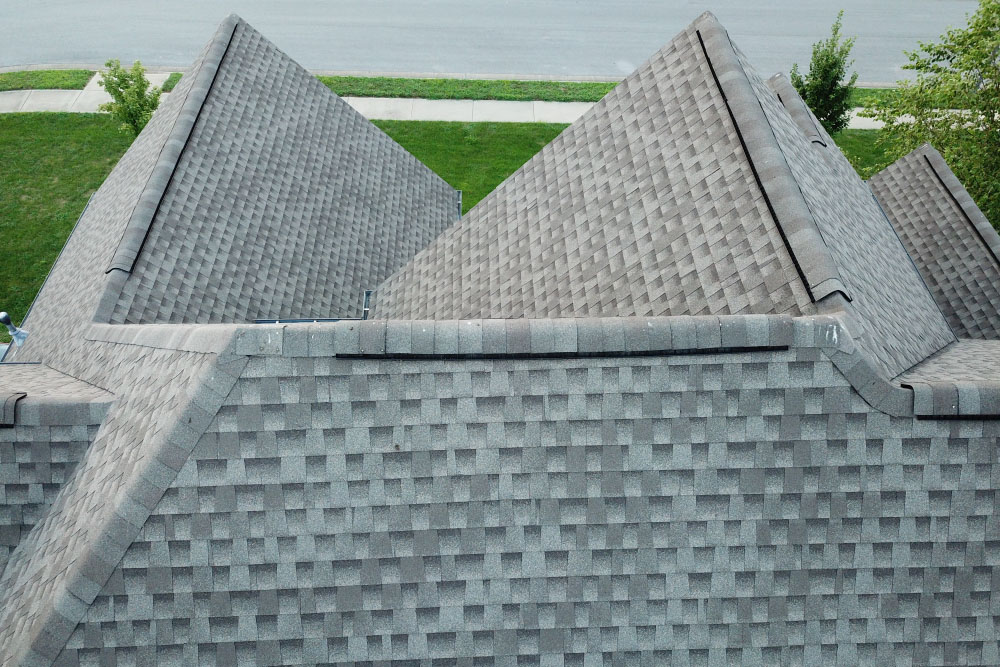 In traditional framing of homes, which is also referred to as stick framing, a standard roof frame contains of differing duos of inclined roofing rafters that will meet at the top ends of the ridge beam or ridge board. The upper end of the rafter is cut at a slant in order for it to meet flush with the broadside of the ridge beam or board, and then the ridge is placed between both rafters.

The roof rafters will then be nailed to the ridge or fastened to the ridge with metal connectors designed specifically for framing. This allows the ridge board or beam to provide a structural bond, adds lateral stability, and creates a firm spine for the peak of the roof. The bottom of the rafters will be tied together with a horizontal board (joist), which will form the attic floor. The ridge, rafters, and joists will create a triangular gathering that forms significant structural durability with an open middle area, creating the space for the attic.

Generally, the ridge boards or beams are made of 1×8 or larger dimensional lumber. The expressions ridge beam or ridge board can be used in the place of one another in the construction industry.

Timber framing is considered a traditional type of framing that utilizes heavy timbers rather than standard dimensional lumber. Timber roof frames have ridge beams and rafters—just like stick framing—though the ridge is a big structural beam which the roofing rafters will be placed into after notches have been engraved into the beam or will sit on top of. The design allows the beam to bear more load than the board on a stick-framed roof. With timber framing, the ridges are referred to as ridge beams instead of ridge boards.

The gable roof is considered a classic style of roof for homes. This style of house roof consists of 2 roof planes as well as a triangle extension walls at both ends, which are referred to as gable walls. A different kind of a gable roof is known as a hip roof. This type of roof has zero gable walls. The hip roof, instead, has an extra roof plane at the end of each innermost, horizontal ridge. In addition to it, this style of roof also has sloping peaks or ridges where the adjacent planes meet, which is produced by a hip rafter. The rafter works similar to that of a ride board, though it is set a slant.

Most modern residential homes have frames that are made with trusses that are prefabricated instead of stick framing. These trusses are wood frames of triangular shape that have been built inside of an industrial factory as whole units and then shipped out to the construction site to be installed. They are placed on the walls of the home, and then tied jointly with purlins, which are horizontal boards. Due to the fact that each of the trusses are complete frames, the trusses don’t use traditional ridge boards, and the purlins offer lateral support. As soon as the roofing and decking are installed, the truss roof is similar in appearance to that of a stick-framed roof.

For more information, reach out to the professionals at C and K Roofing.

It is to be the Best Roofer in North Alabama - Huntsville, Madison, Decatur & surrounding areas. Period. We'll protect your home and family with the best products and services in roofing and home improvement.

Our Alabama clients can leave a review,

I called C and K Roofing and they were very prompt and came right out. They were nice and explained everything thoroughly. The crew was professional and I was very pleased with our new roof.

C and K had to come to our house several times before the project and they were very helpful with our insurance claim. Our new roof looks fantastic! Thanks! 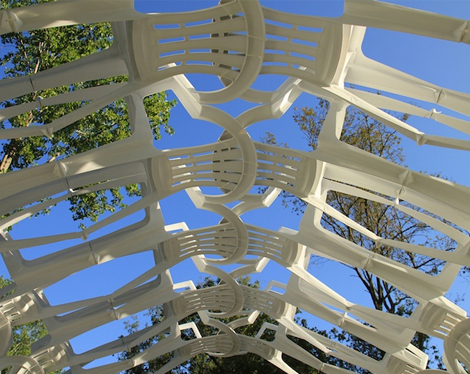 3 Ways You Can Put a Pergola to Use Pergolas, which are sometimes called arbors, are very popular when 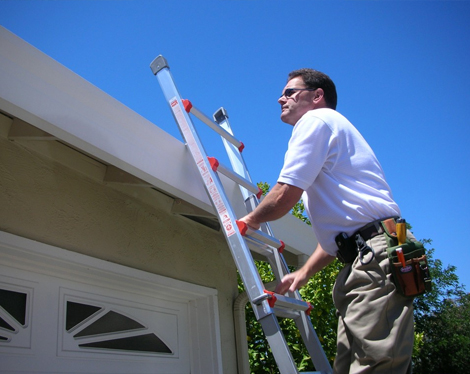 4 Easy DIY Tips for Inspecting Your Roof in the Spring When the worst part of winter is gone, it’s... 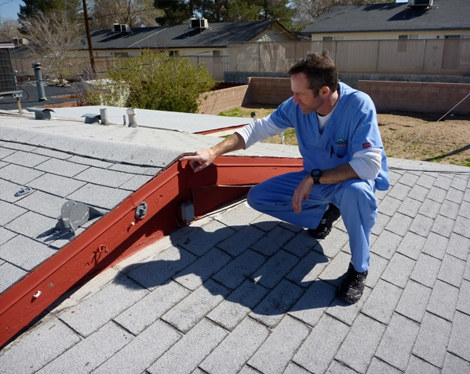 Roof Collapse Warning Signs and Prevention Steps Roof damage is bad enough, but when your roof... 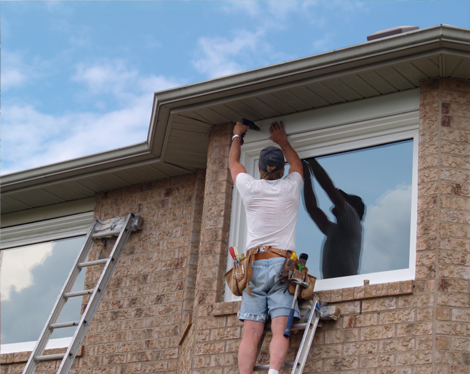 Window Replacement: 5 Signs It’s Time Windows are a vital element of your home and are needed to...

Read more
Do you need step-by-step directions on how to leave a Google Review? Click here